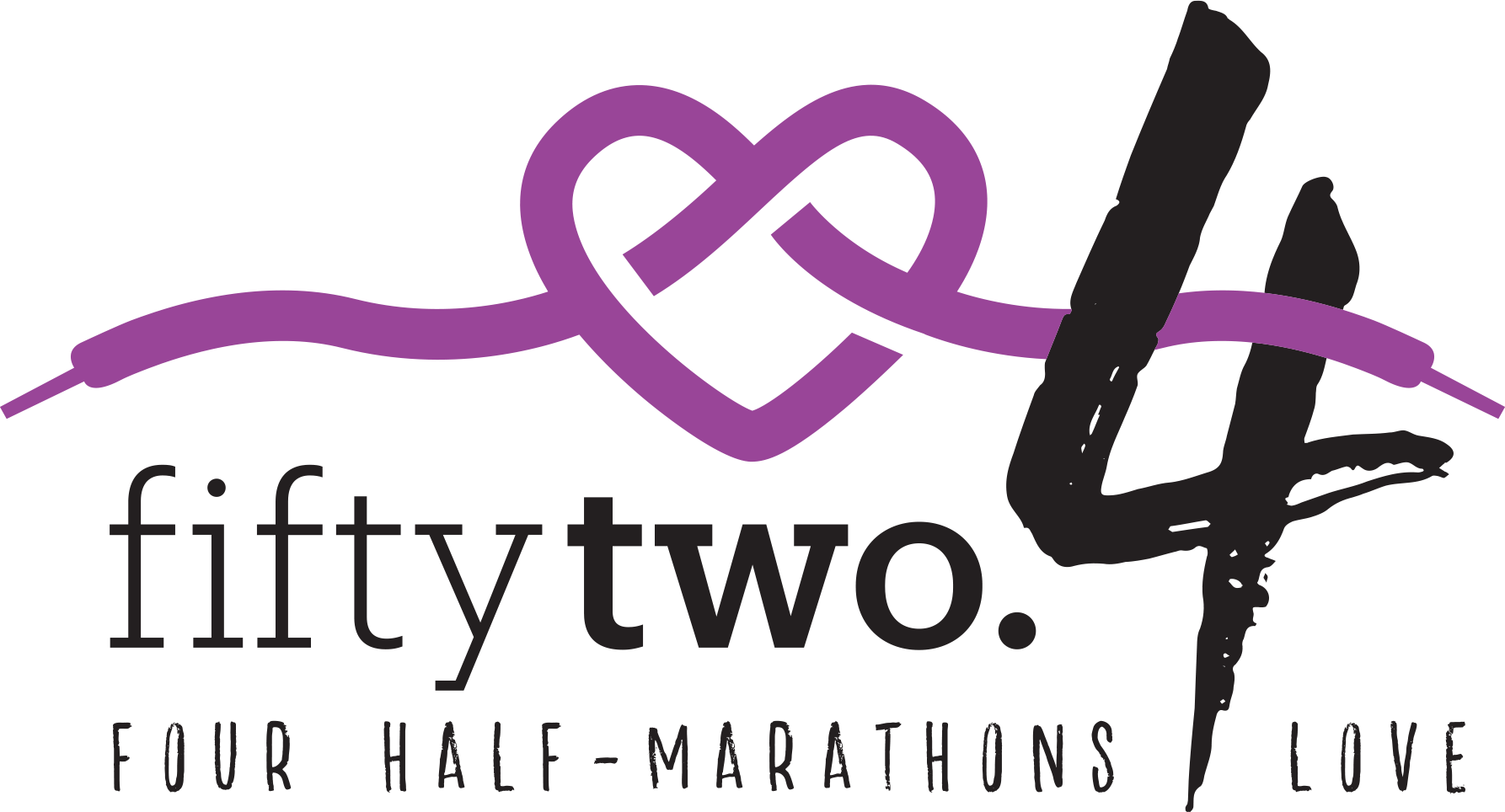 Benefiting Children and Families with HIV/AIDS in India

Provide the money and support needed for medical, nutrition, education and transportation for children with HIV in India.

Complete four half-marathons in four weeks. Runners and walkers fundraise by asking family, friends and businesses to sponsor their 52.4. 100% goes to children suffering with HIV/AIDS in India. Commitment means participants spend lots of time training for the physical challenge of completing 4 half marathons in 4 weeks. This plus raise some cash for kids in a whole lot of hurt. This is 52.4 miles of love.

100% of your tax deductible donation goes to help children with medicine, shelter and support who are suffering with HIV/AIDS in India.
Our 501(c)(3) here in Boise is committed to helping these children and the good folks here have been helping for 9+ years

We are amazing volunteers, people who care enough to run 52.4 miles, and friends in the business community. We have raised close to one million dollars since beginning as Run 4 Heavens Gate, back in 2009. 100% goes to the kids. Help our grass roots group make a difference in the lives of children who are very sick with HIV/AIDS in India. Fiftytwo.four is not so much about completing four half marathons. That physical challenge is real, but our purpose is so much more.

Steve and Mike at Boise Run Walk both agree. Doing four half marathons in 4 weeks? Yes it’s tough. We also know it’s probably a lot tougher for the kids with HIV in India. The growing group of people around this effort to help the kids has raised nearly $900K since 2009. Over 1,000 runners and walkers have completed all four half marathons. Many more than twice. But this isn’t about the 52.4, it’s about the children in India.

Coaches Mike and Steve recommend starting your training sooner rather than later. And for the best reasons to get out of bed early Saturday mornings, start your training in a structured group program with Boise RunWalk. We supply the coaching, locations, routes, coolers, maps and group support that helps make something pretty tough, into very doable. And affordable. Walkers, couch potatoes, joggers and runners can all train effectively and do 52.4 miles of love. We know you can go the distance.